"Please send me a good link to this tutorial. The one listed goes to Mountain Modern Life no tutorial there. I also searched on Upcycled Treasure.com still no tutorial. This owl lamp is so cute I would love to know how to make it for my great grandson's nursery"

"This is a beautiful pattern. Could you please clean up the pattern, Row 7 is very difficult to understand. The way it is written if very difficult to follow. By the comments below this seems to be problematic for most people. could you send me a cleaned up version at mareelauren@hotmail.com"

"Thank you I to am having trouble with the pattern could you please post the alterations that you made."

"your customer service is terrible very hard to get answers on directions for crochet pattern want better directions for pineapple lace shawl do not understand row 10 of pattern please email me at judyfashant@hotmail.com" 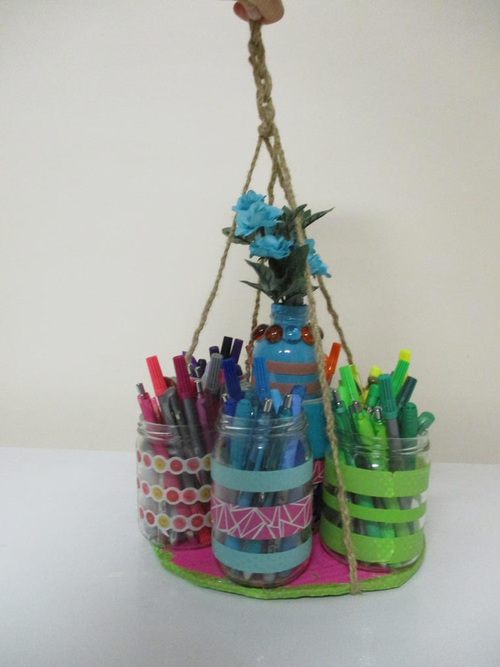 "I have been collecting old jars and bottles for a while now, but didn't quite know what to do with them. Once I was delighted to find a box of old jelly jars and other kinds of jars for free. Finally, I came up with this idea of how to use some jars as well as keep my pens, markers, and duct tape organized. Now they are also organized by color which should make it easier when I'm making cards or scrapbooking." 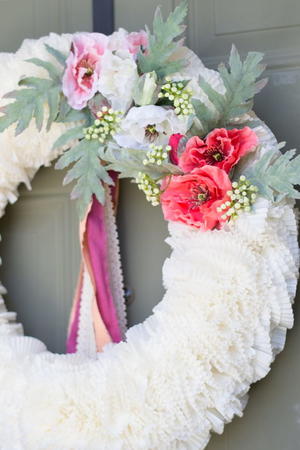 Cupcake liner crafts can be some of the prettiest projects out there, and this wreath is no exception. Create a stunning cupcake liner… See more Continue reading: "Faux Flower Cupcake Liner Wreath" 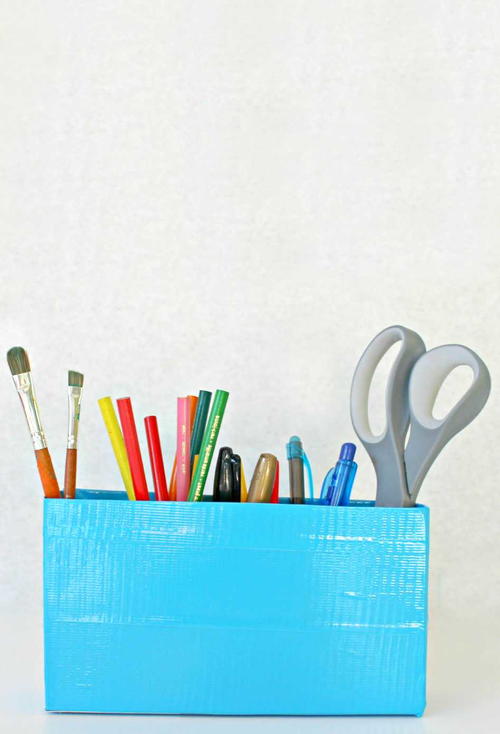 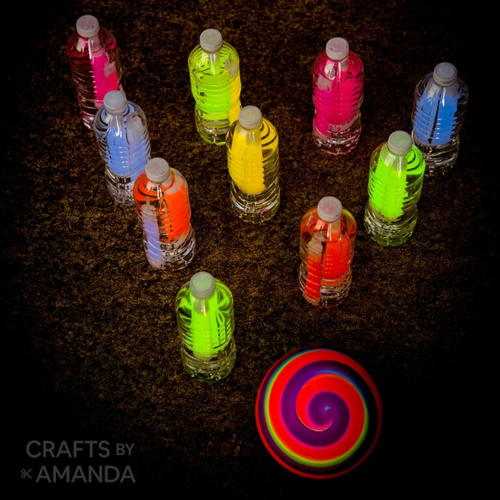