Monkey around with this knit sock animal! This fun toy from Patons is playful and cuddly made with classic wool, for the beginning knitter. FINISHING
Stuff muzzle lightly and sew to front. Attach ears to either side of head. Stuff arms and attach to sides. Stuff tail and attach to back. With black yarn, embroider nostrils and eyes.

For more great knitting patterns be sure to check out our 24 Quick and Easy Knitting Patterns eBook! 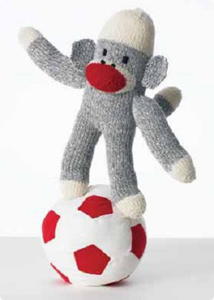 can these be made on a loom? I'd love to try it!

Made this monkey for my husband's birthday. He took it to work with him, and pinned it on his shoulder as a joke for the residents in the nursing home he worked at, at that time. He told them he couldn't get rid of "the monkey on his back"!! It was a hit with all.

I need to make this for my son Zachary, he would love this and it would be neat to make this little knit sock monkey. 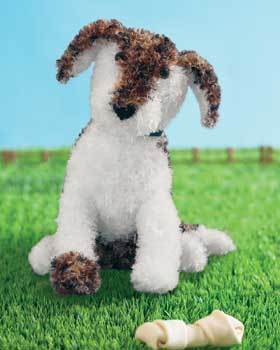 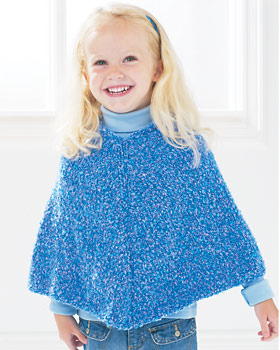 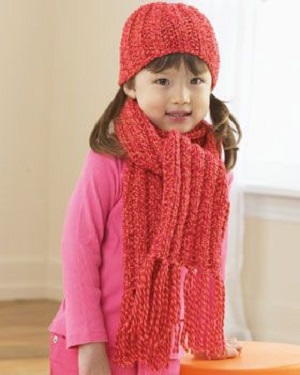 Ribbed Hat and Scarf for Child 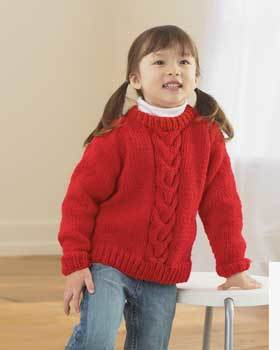 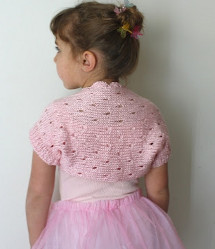 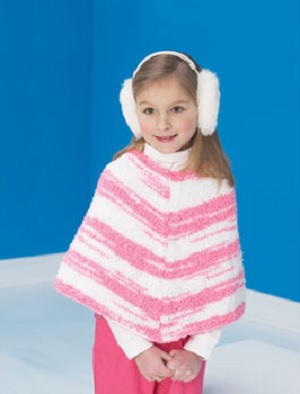 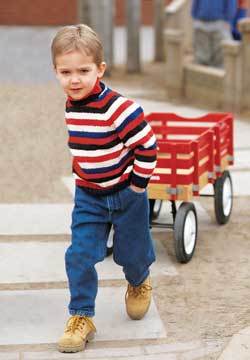 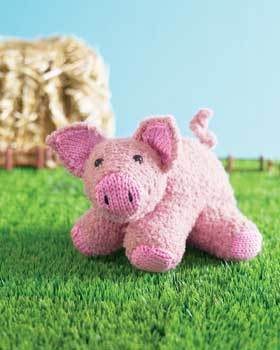 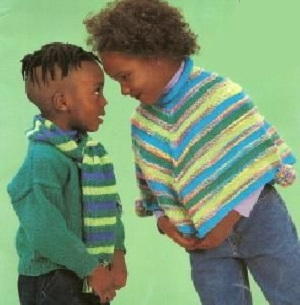 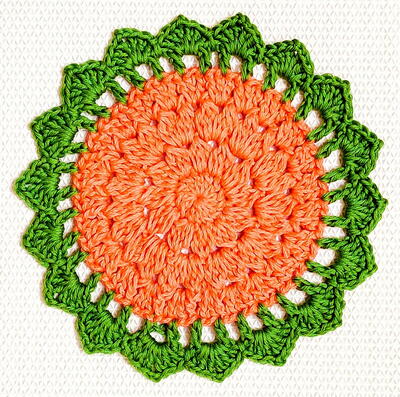 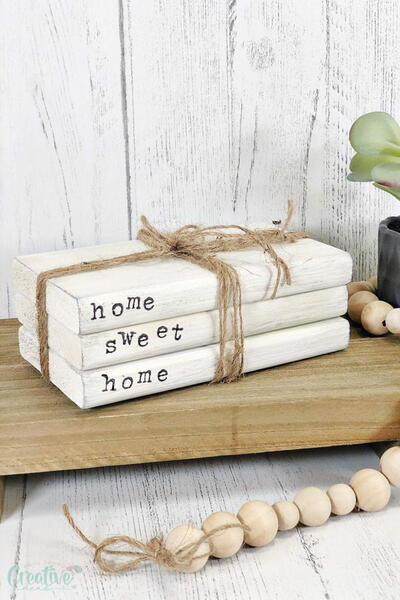 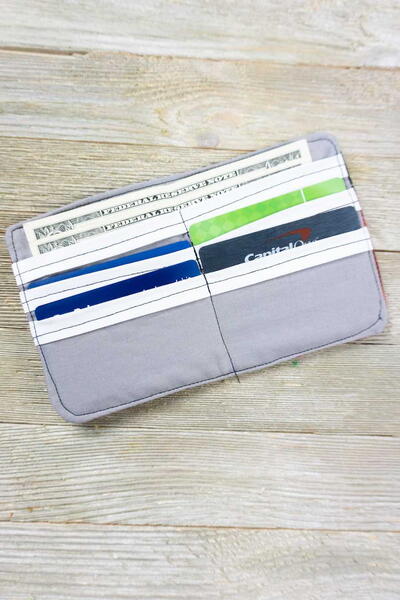 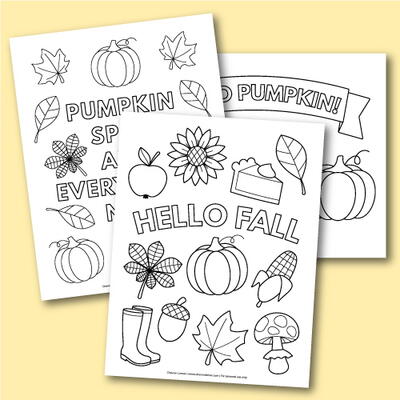 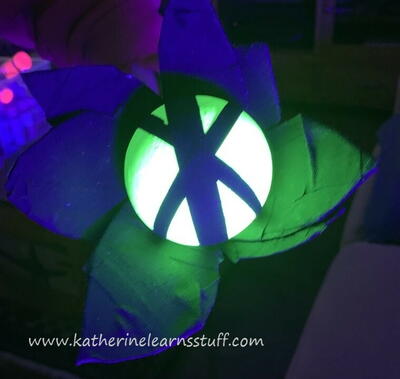 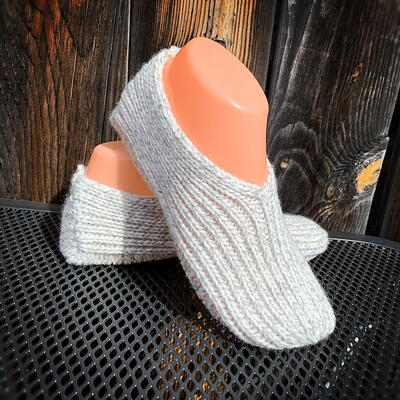 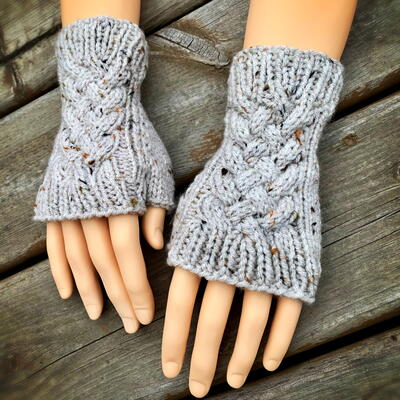 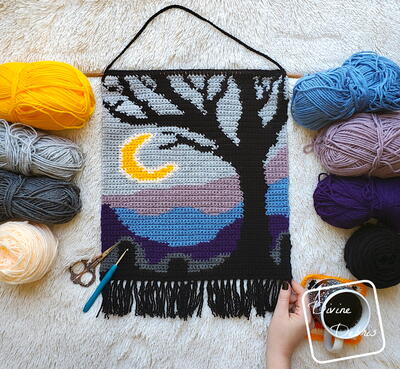 More from "Knitting for Kids"