Keep your hands free while your wrists stay warm in these fingerless gloves from Bernat Yarns. Beautiful cabled knit pattern for the intermediate level knitter. 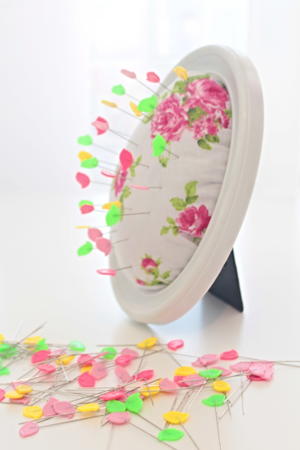 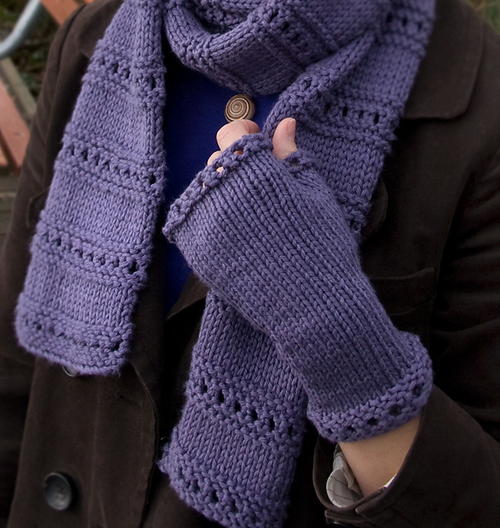 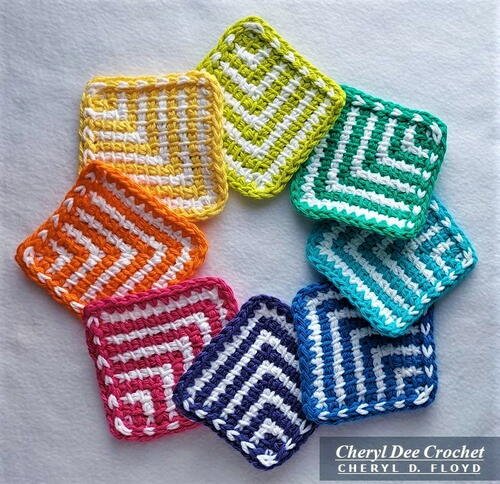