This cuddly knit bear hat from Bernat Yarns is too cute for words! It fits baby's size 3-18 months and is a great project for all levels of knitters. 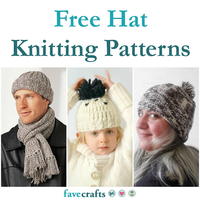 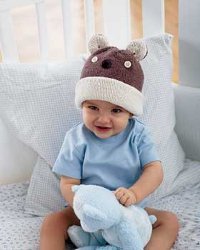 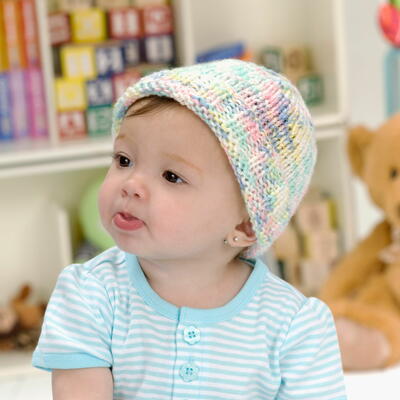 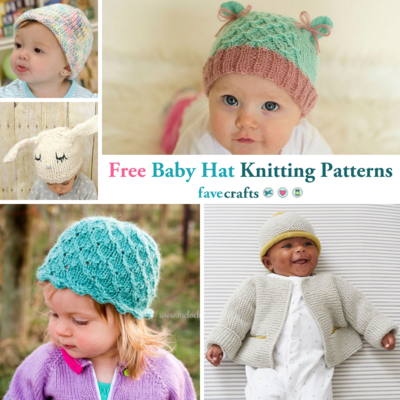 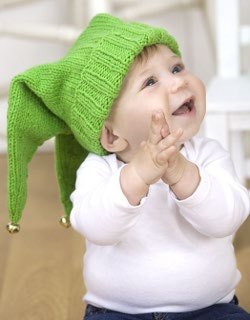 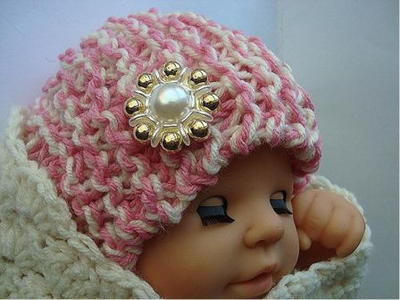 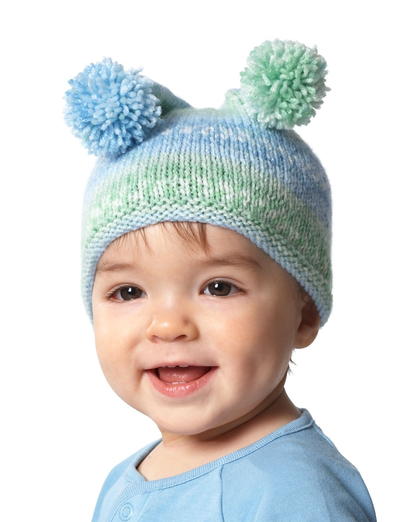 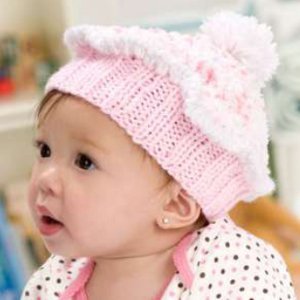 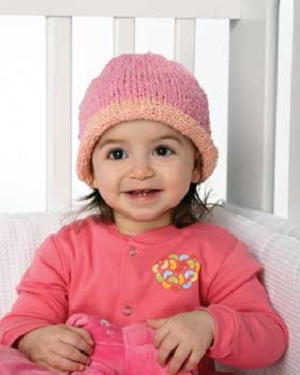 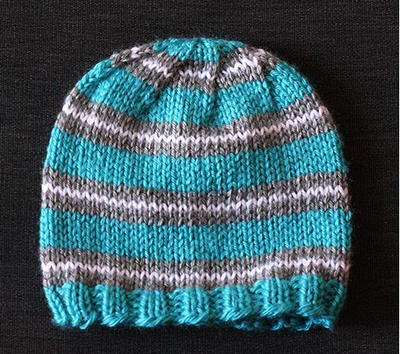 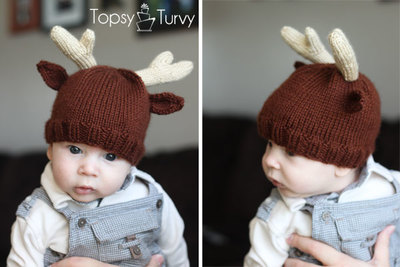 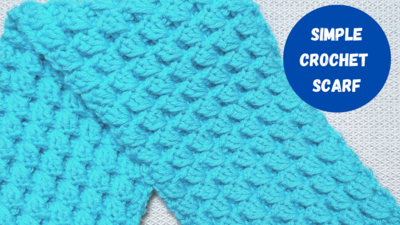 Learn How To Make A Simple Crochet Scarf 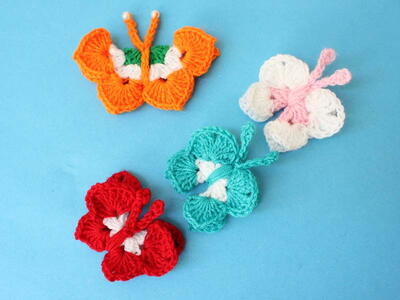 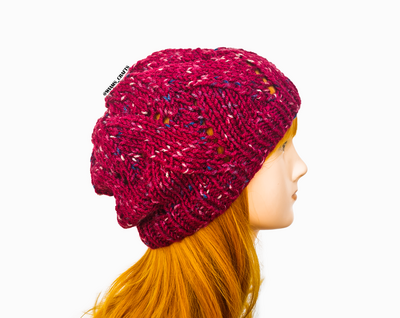 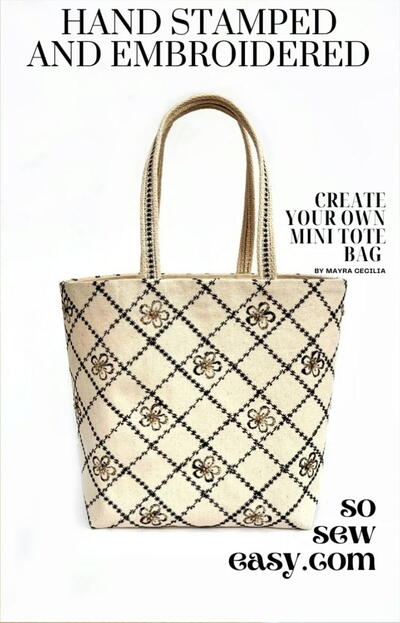 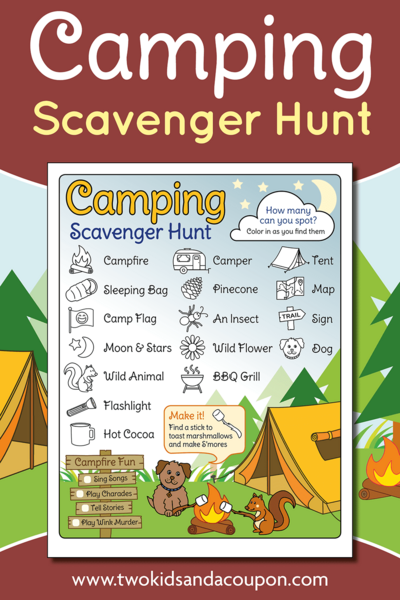 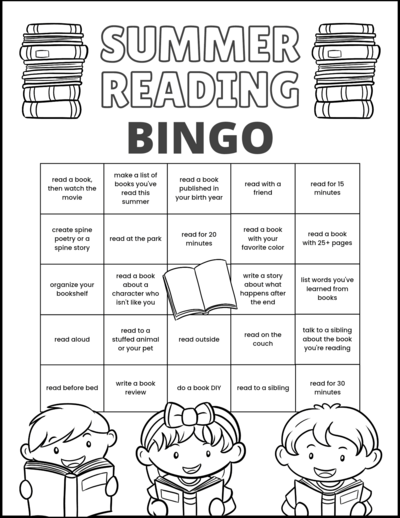 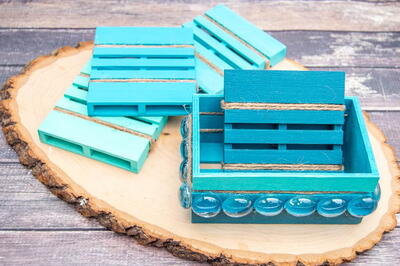 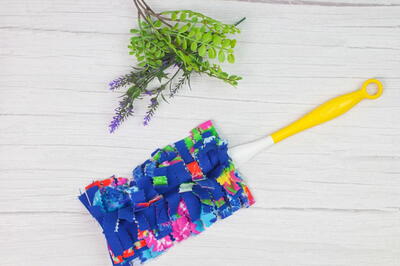 How To Make Your Own Diy Reusable Swiffer Duster Refills