Create a soft blanket for baby that is colorful and modern with this free baby blanket knitting pattern from Bernat Yarns. 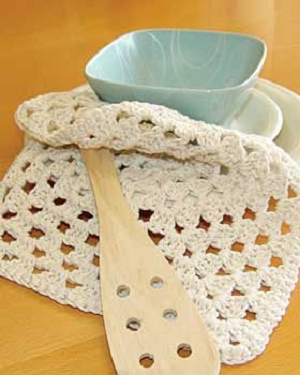 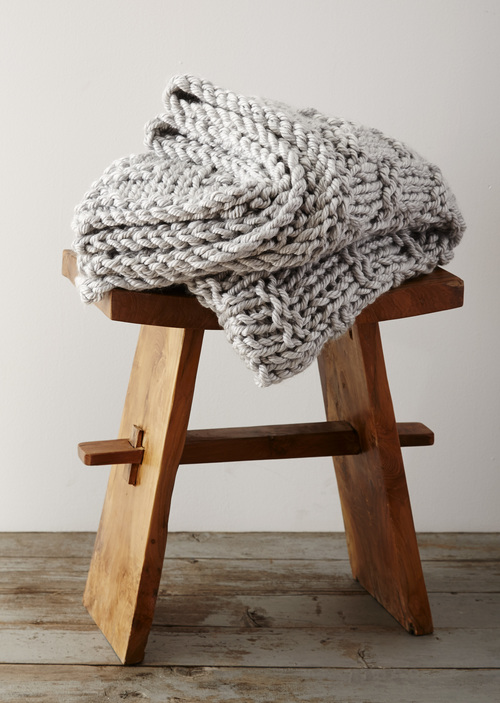 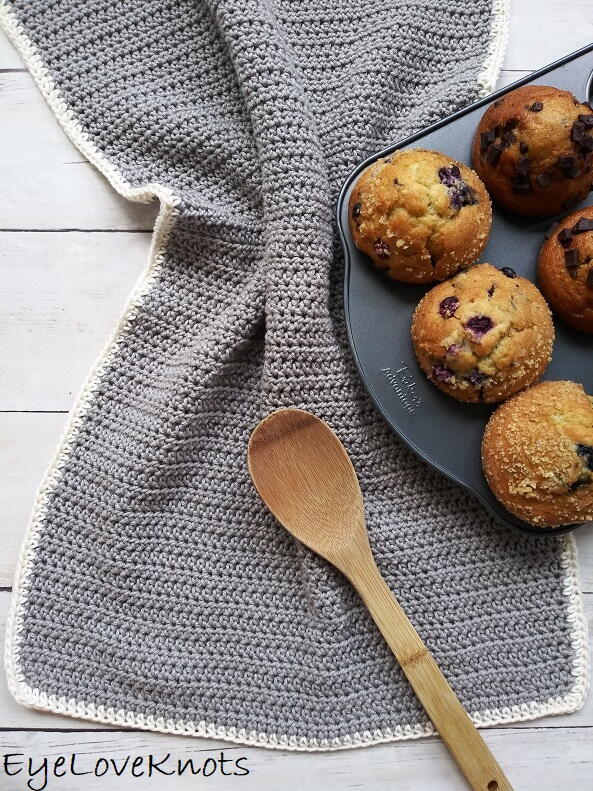