By: Barb Macaskill for FaveCrafts 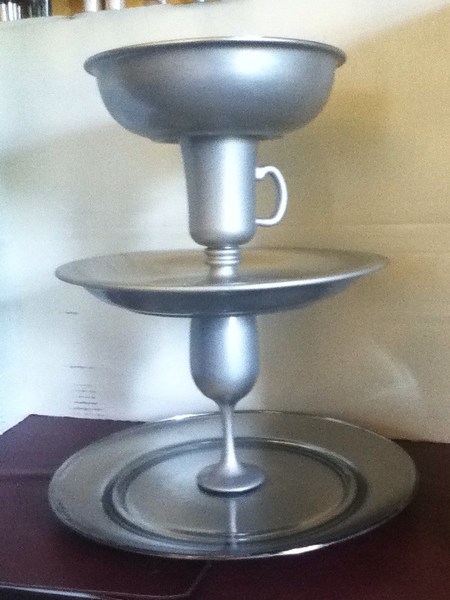 By: Barb Macaskill for FaveCrafts

Designer Barb Macaskill needed something to put her craft spray inks on that was pretty, yet functional. She rummaged around her basement and found a bunch of old dishware that wasn't being used anymore. She was surfing the net and found some lazy susan turntables and decided that would be a great way to store her sprays. This is a fun and simple project that anyone can do, and it could also be used to store makeup, spices, or you could even use it to hold desserts and food for a little party. No matter how you use it, you're sure to get great use out of this awesome DIY Lazy Susan. 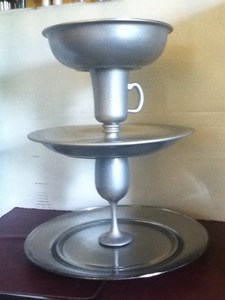 Always a great idea to up cycle items you have on hand. As a variation, I have seen these done by only gluing intact glass or porcelain pieces together as they are, combining complimentary colors, mixing or matching sets, styles and colors, and the results look quite nice if the proportions are kept in mind. It is a lovely way to display heirloom pieces that no longer are complete sets, but are still sentimental. Really can be striking as a display piece in a buffet dinner too. Love this idea! Super!

What a super cool and inexpensive idea. This makes a lot of sense to use for your paint, glues and even your deserts and a great conversation piece. Imagine going to someones house and they are using this for a lazy susan. This is great. Lazy susans can be so expensive to buy and not a lot of choices. This one you can pick out your own things to use and paint colors.What is the best sealant to use on this project? 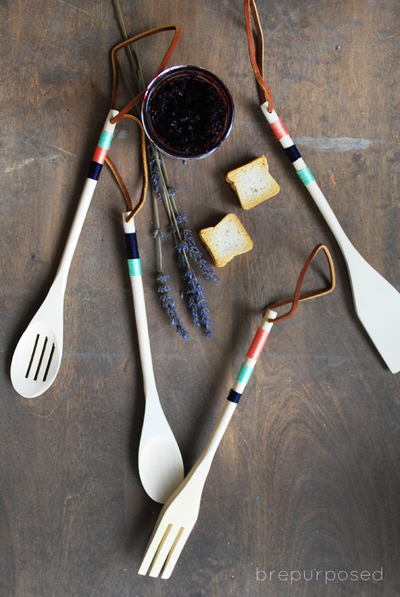 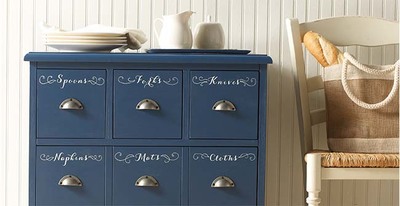 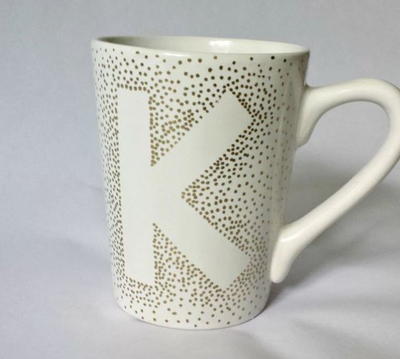 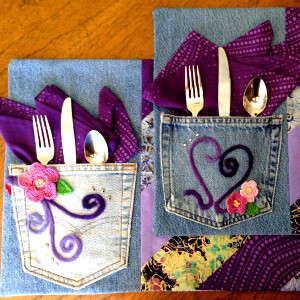 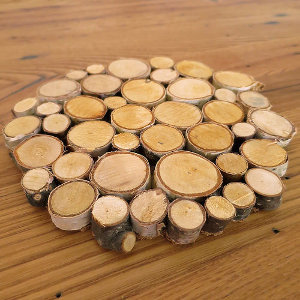 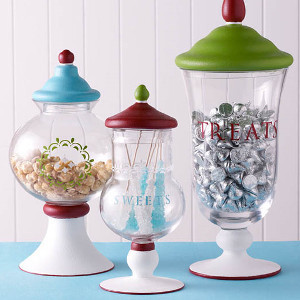 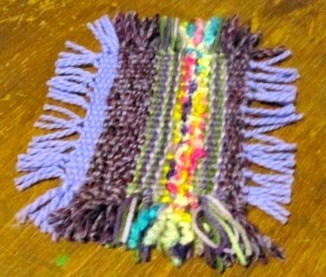 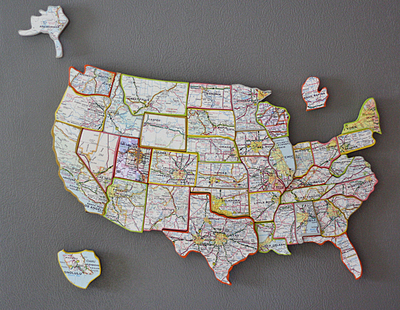 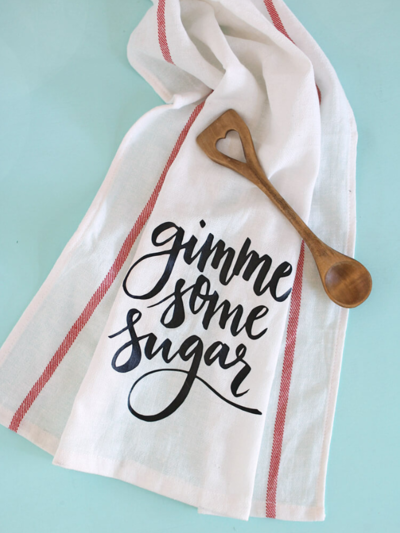 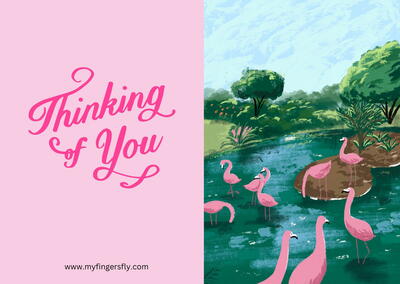 National Send A Card To A Friend Day 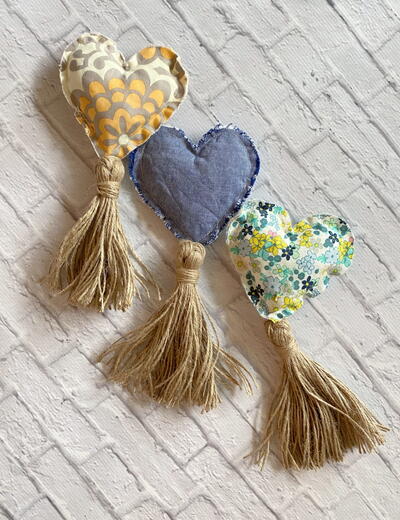 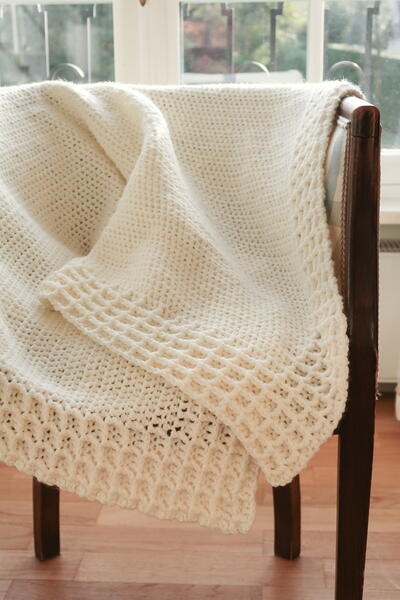 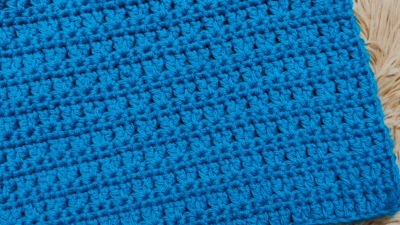 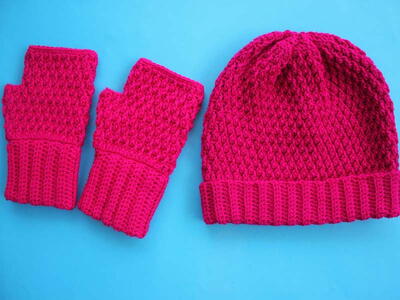 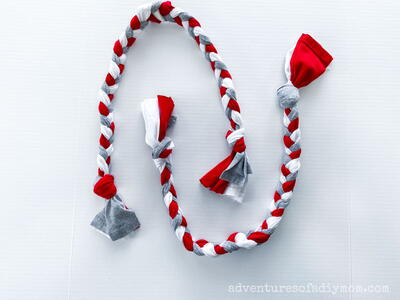 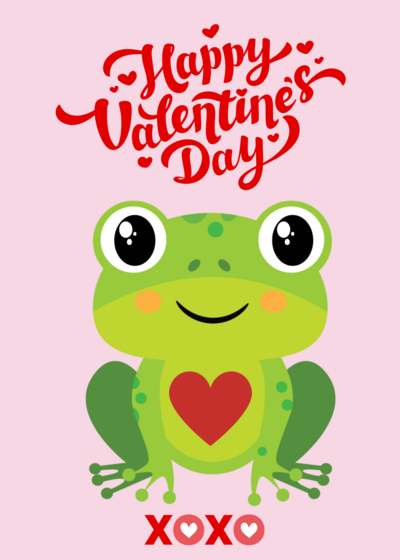 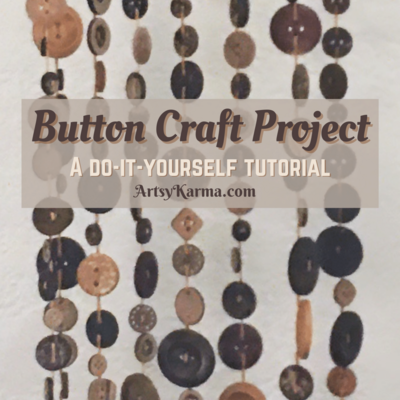 How To Make A Button Mobile Craft Project