"Tried this craft? What did you think?"

"Please send me a good link to this tutorial. The one listed goes to Mountain Modern Life no tutorial there. I also searched on Upcycled Treasure.com still no tutorial. This owl lamp is so cute I would love to know how to make it for my great grandson's nursery"

"This is a beautiful pattern. Could you please clean up the pattern, Row 7 is very difficult to understand. The way it is written if very difficult to follow. By the comments below this seems to be problematic for most people. could you send me a cleaned up version at mareelauren@hotmail.com"

By: Sahana Ajeethan from vikalpah.com 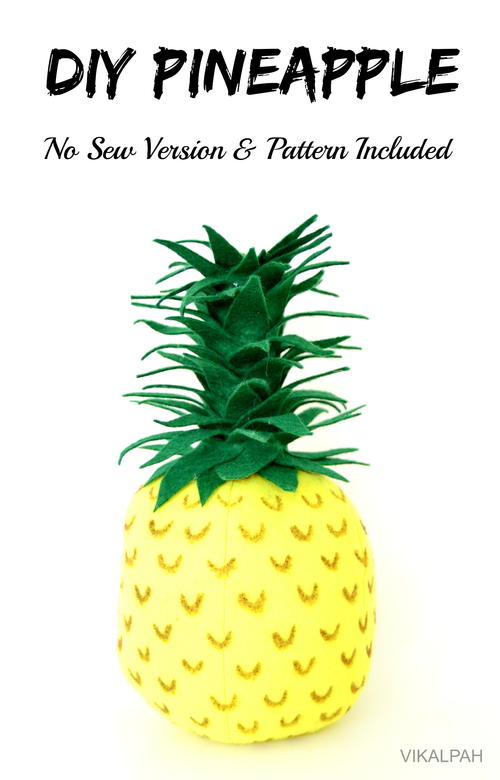 In the Designer's Words: "Pineapple prints & motifs are all over the place and so trendy right now. So I thought I will show how to make a 3D pineapple out of felt. As many of you might not have a sewing machine, I will also show a no sew version of making it. Without much ado, let's get to the making."

Time to CompleteUnder an hour 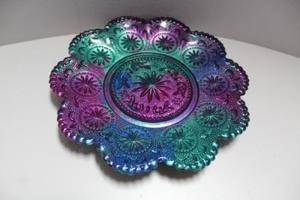 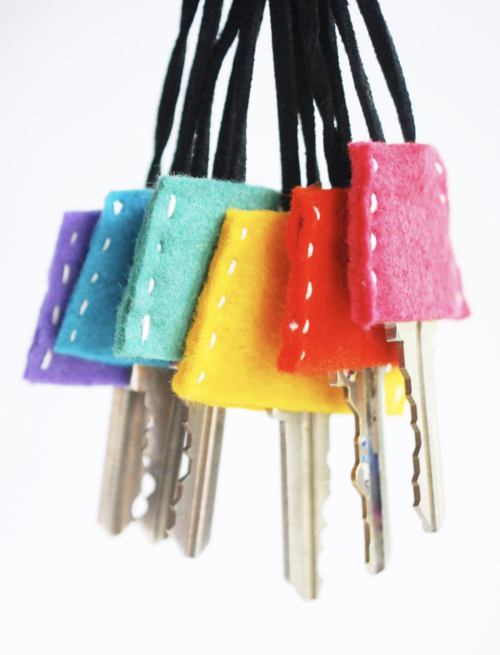 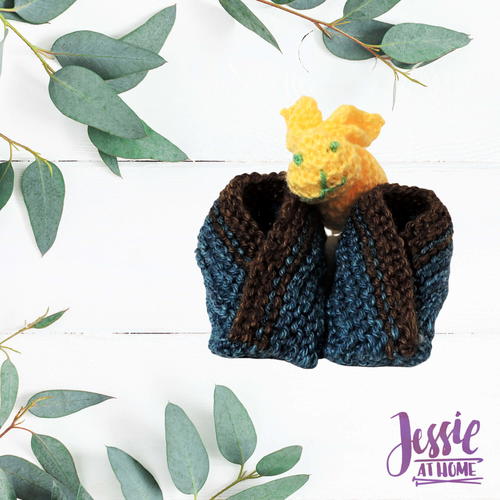