By: Sandy Nussbaum from EZ Disney at Home 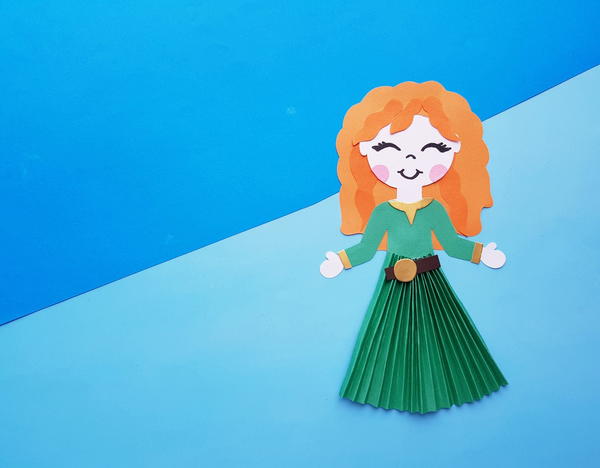 By: Sandy Nussbaum from EZ Disney at Home

"You don’t have to be from the Scottish Highlands to enjoy this Merida Paper Doll Craft. Unlike Merida you won’t need to summon the strength or focus needed for a bow and arrow to succeed with this craft. You can just have fun!Select green, orange, brown, golden, pink and cream colored craft papers for the Merida papercraft doll. Trace the top and the rectangle on green colored paper. Trace the hair patterns on orange colored paper Trace the top half of the body pattern on cream colored paper, trace the 2 round patterns (blush) on pink colored papers, trace the small rectangle on brown and the rest of the patterns on golden colored paper. Cut out the traced patterns nicely." 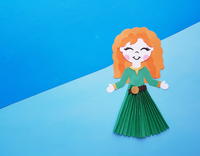 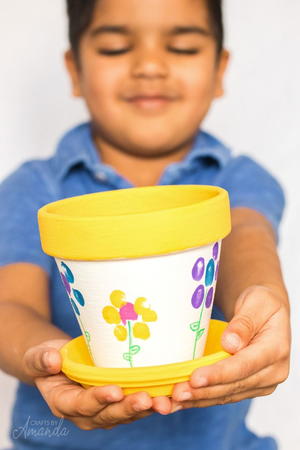 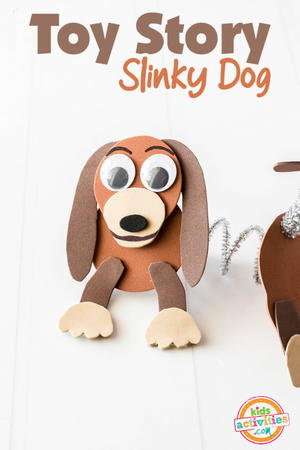 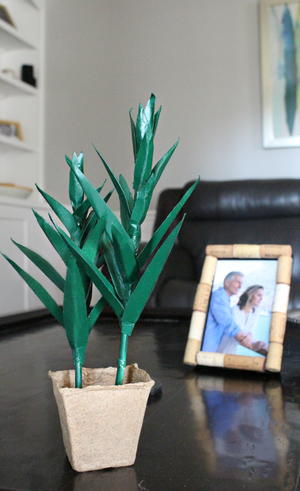 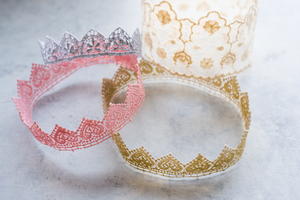 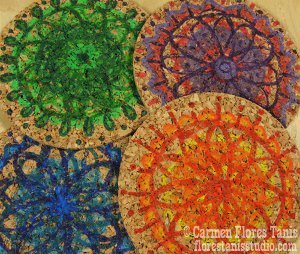 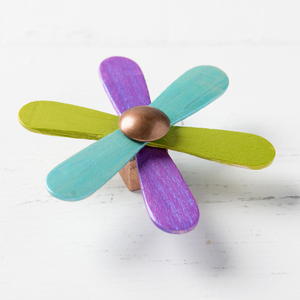 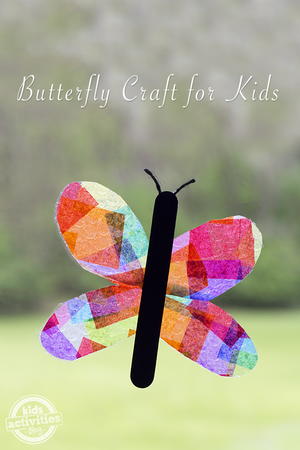 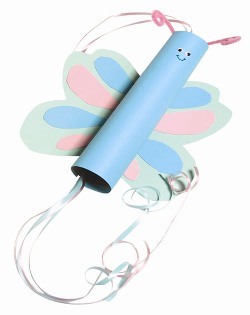 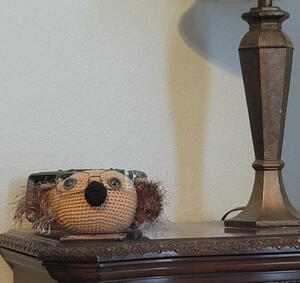 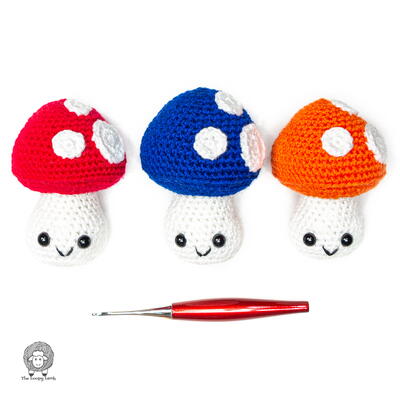 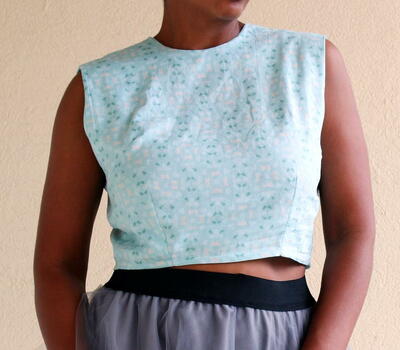 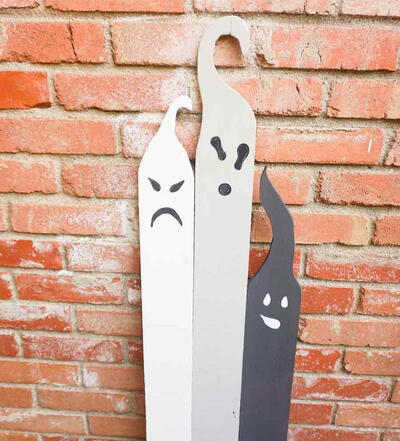 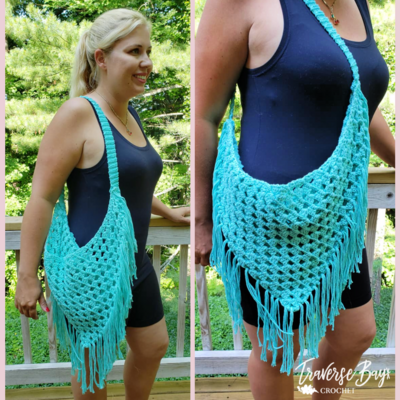 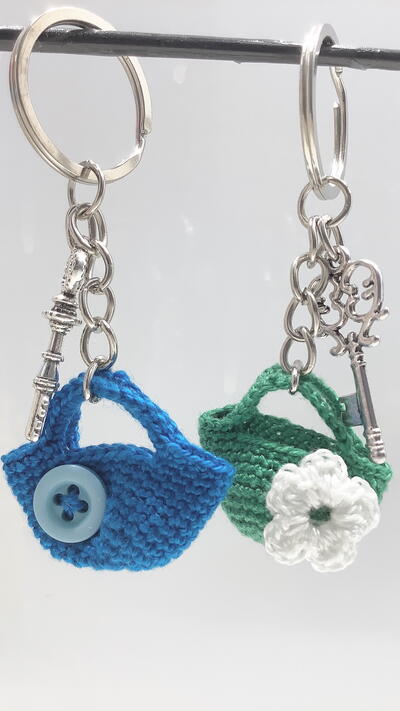 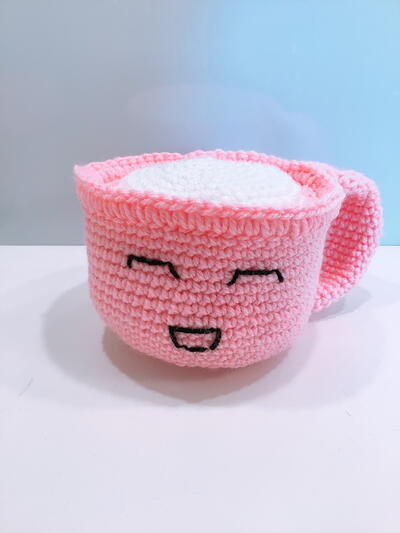 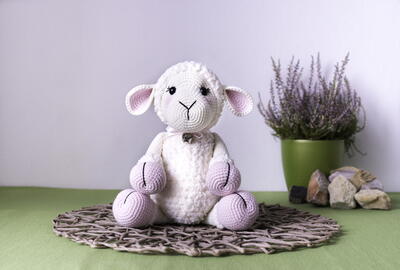 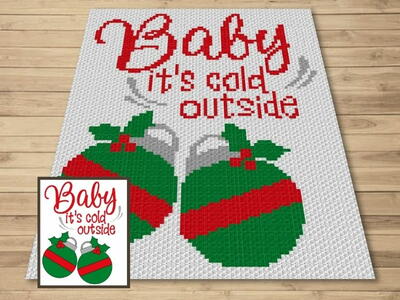 Baby It's Cold Outside

More from "Crafting with Kids"