"So cute and fun project to make with the grandchildren "

"My wreath with a few changes."

"I made x's for the stars on the flags, used a red berry garland instead of ribbon, and added a red and white checked bow at the top."

"These directions are so vague, even when you click through. Maybe a lot of folks have no clue about a 'mobius spiral'"

Create a soft blanket for baby that is colorful and modern with this free baby blanket knitting pattern from Bernat Yarns. 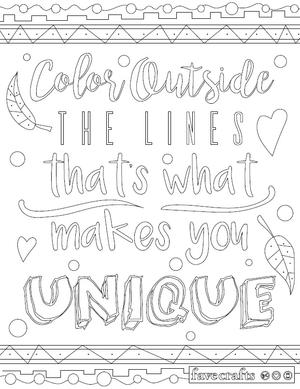 Everyone learns at a young age how to color inside the lines, but it's so much more fun to color outside of them, isn't it? Color the… See more Continue reading: "Color Outside the Lines Adult Coloring Page" 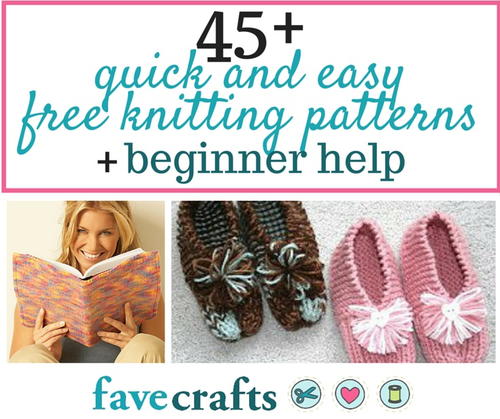 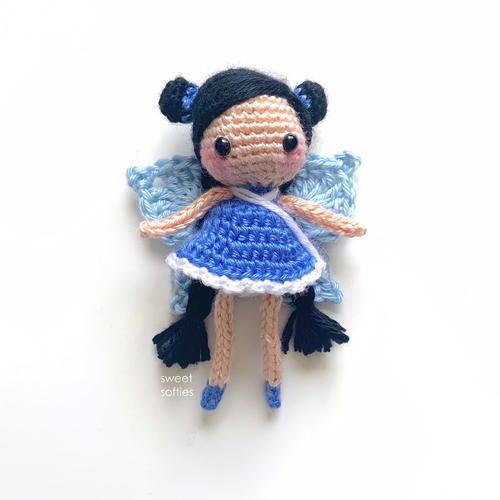