"I am missing something when I read this. After row 13 shows row 15 Where is row 14 please? Thanking you in advance."

"I am having trouble with the second half of the brim. It would be helpful to see a video of how to do this. Thank you. I can't wait to finish this hat."

"Turning these bags into any kind of cleaning scrubbers is a terrible idea. Small pieces of plastic go down the drain and end up in waterways. This is the type of microplastic that is so harmful to aquatic life. And impossible to remove once in the water. Please stop promoting this use!"

By: Tanya W from dans-le-townhouse.blogspot.ca 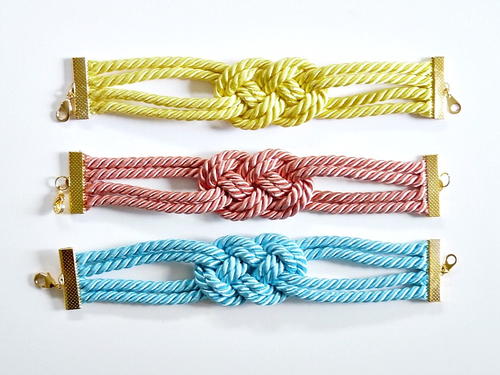 "These bracelets cost only $1-2 to make and would make fabulous gifts!"

If you like DIY Crafts, then you need to see this full project tutorial

Time to CompleteUnder an hour 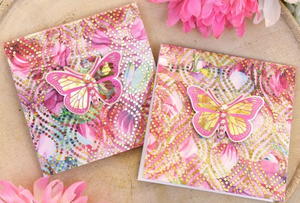 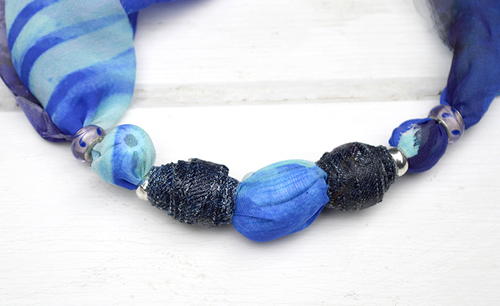 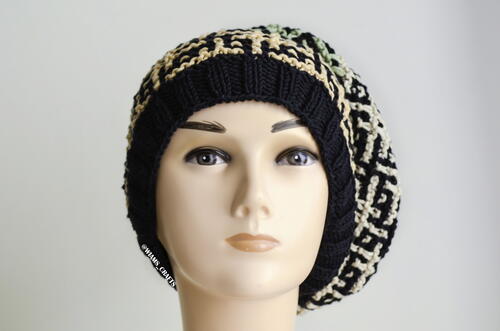