"I love this bag. It would be great for me to take to my sewing group."

"would be wonderful to add a toad house, or frog pond, or a butterfly watering hole, or even a humming bird feeder , might have make it bigger need more animals too."

"My Oma taught me to knit when I was five years old and I learned to crochet when I was in my teens I like doing both." Cathie Filian and Steve Piacenza are handcraft designers, Emmy Nominated television hosts, book authors, lifestyle experts and the inventors of Hot Glue Gun Helpers.
They never met a craft project they didn’t like and believe that digging in and just starting is the first step to creativity.

They created, produced and co-hosted more than 100 episodes of the hit crafting show Creative Juice and the mini-series Witch Crafts for HGTV and DIY. Their shows can beseen in the United States, Australia, South Africa, The Philippines and on the Armed Forces Network. They were nominated for two Daytime Emmys. (With the category company of Martha Stewart, Emeril Lagasse and Paula Deen.)

Cathie and Steve new product line for Mod Podge launches in every Michaels Craft Store in the summer of 2012.

Cathie and Steve has also appeared on numerous network shows and specials for NBC, ABC, Discovery Channel, HGTV, DIY and Food Network. Programs such as Rachael Ray, IVillage Live, View From the Bay and the Florence Henderson Show have featured their creative ideas.

Cathie is the author and project designer of 4 books. 101 Tees, 101 Snappy Fashion, Bow Wow WOW! and Creative Juice – 45 Re-Crafting Projects. All books are published by Lark Books. She also writes Home Hobbies, a monthly syndicated newspaper column for United Features and she contributes to national shelter publications such as Real Simple, Better Homes and Gardens, Redbook, Womens World, Life Magazine and many others. 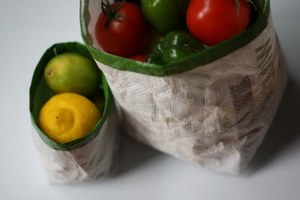 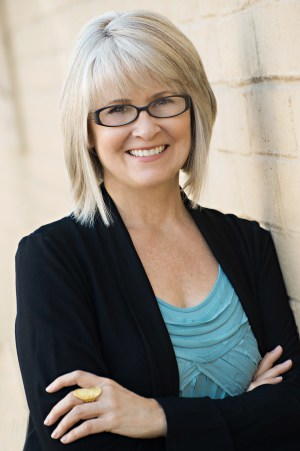 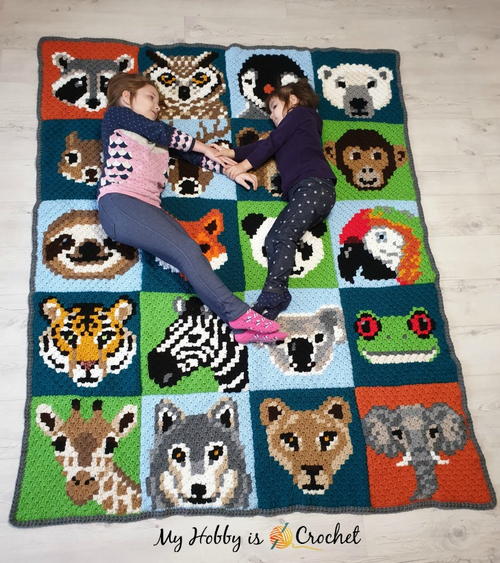