"I could not find ANY of the recipes mentioned on the front page. Also, I am really tired of opening EVERY email from you and seeing a picture of Meghan Markle. Could you please find someone else's picture to over use?"

"These are really helpful tips! Id like to know what #2 turning your pattern inside out means, and also, what is a lifeline? Im a new knitter, so Im really keen to learn more tips. Thank you for sharing!"

"Why are most of these links broken?"

Established in 1981, Bedford/St. Martin's is a college publisher specializing in the humanities. It is the largest publisher of textbooks for college English courses, as well as a leading publisher in  the disciplines of history, communications, business and technical writing, political science, and  music. A number of other best-selling texts in the BSM list: Axelrod & Cooper’s St. Martin’s Guide to Writing, Kegley & Wittkop’s World Politics and Kirzner & Mandell’s Patterns for Writing.W.H. Freeman was founded in 1946 by William H. Freeman, who had been a salesman and editor at Macmillan, Freeman's first book was General Chemistry (written by the late Nobel laureate Linus Pauling). That pioneering text revolutionized the chemistry curriculum and set the high standard of book production that established Freeman as the premier science publisher.  Freeman titles that have become the leading texts in their field include David Moore’s The Basic Practice of Statistics, Lubert Stryer’s Biochemistry and Peter Atkin’s Physical Chemistry. 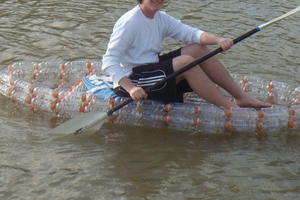 ead on over to this fascinating tutorial to learn how to make a whole kayak out of plastic bottles. Even if you're not thinking about… See more Continue reading: "Recycled Bottle Kayak" 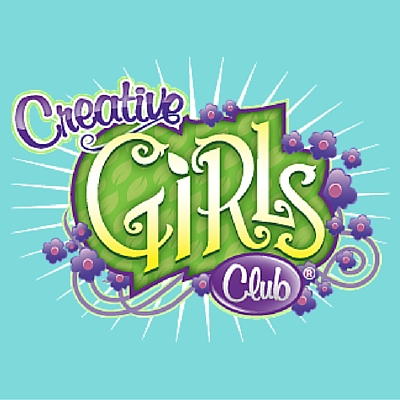 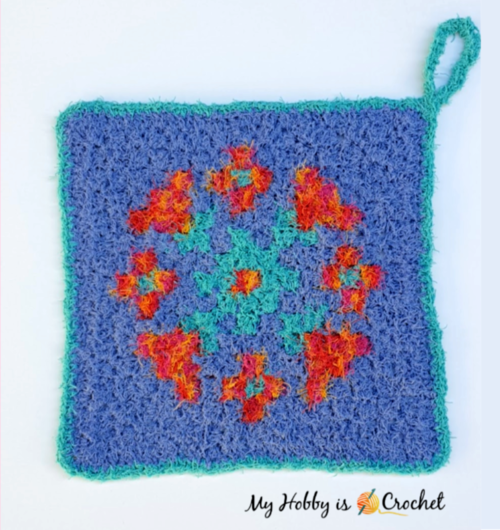